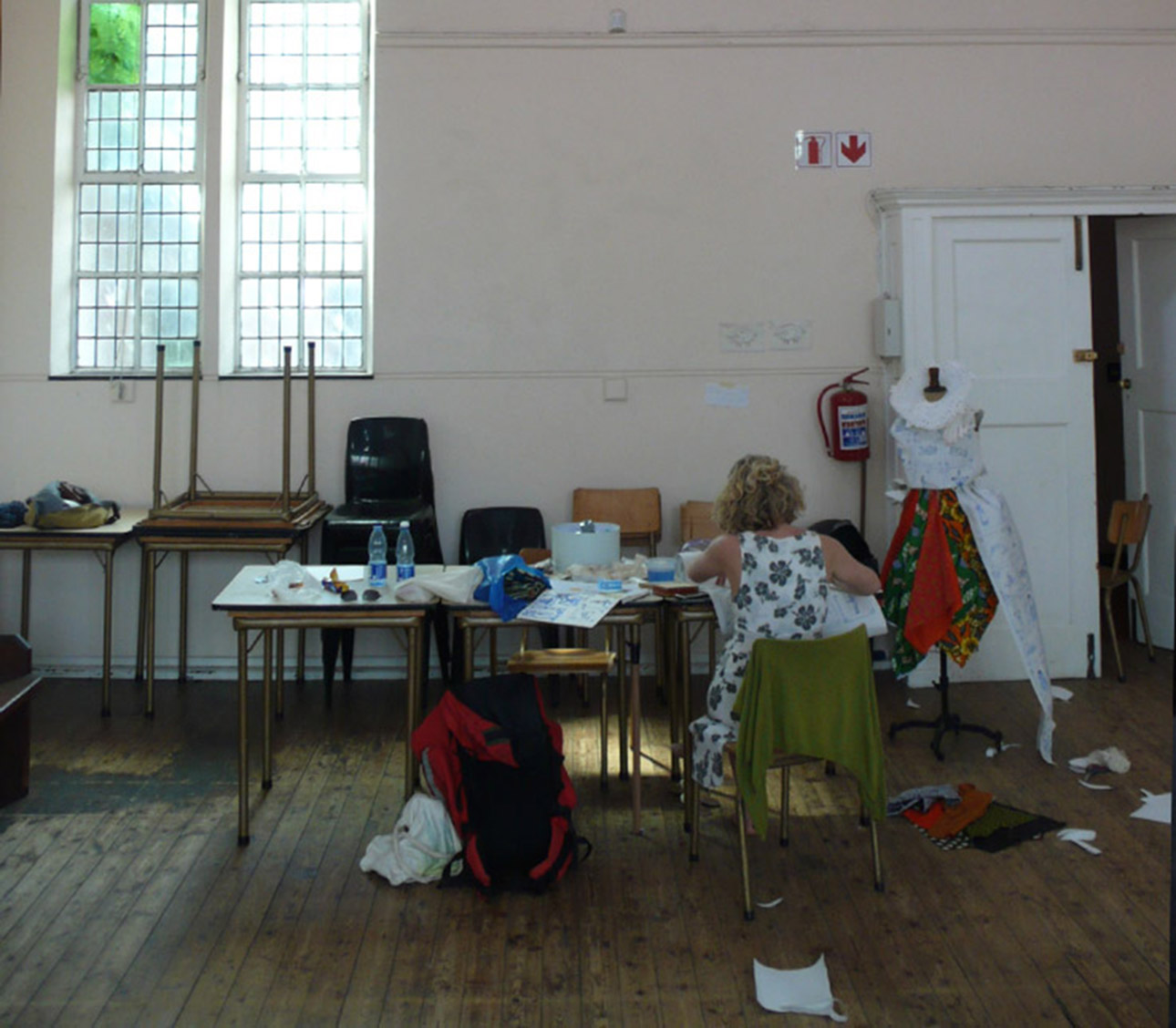 2019:  Establish as an independent visual artist

2016: Start the art and theater house UNDREVÆRKET at Bornholm, together with Thomas Danielsen. Undreværket is located in a former religious house in the town Gudhjem on the rocky coast of the baltic island Bornholm.

2010: Part of the Berlin / Zurich project WECHSELSTUBE, where site specific performances were made in an Art Noveau apartment in Zurich from 1920, before it is was to be demolished. Collaboration with playwright Fanti Baum.

2004-2005: Start PASSINGBYTHEATRE with Sissel Romme Christensen and Katrine Karlsen. The group is doing 12 visual theater works in the urban spaces of Copenhagen for by passing citizens over a year.

2003-2006: start GUDHJEM NETWORK SCENE. With this i created four site-specific out door performances with invited Nordic stage artists, focusing on issues related to Bornholm at the time.